One of Superb Songs latest signings is JUDE DAVISON.

Jude has recorded, written and composed material in all genres as well as music for film, television and commercials. With success in USA, Canada and with more than 20 albums released. Jude is a welcome addition to our roster!

With 2017 releases pending alongside Rub!k with Armada Music in Holland, Lee Rudd pka DJ Ruddaz' moment is arriving. Having 20 years DJ'ing under his belt this UK based Progressive Trance producer has earned his stripes via Ibiza residencies and even winning BPM's Freestyle DJ competition in 2012.

Now signing to Supreme's affiliate Superb Songs, we welcome Ruddaz to the roster! 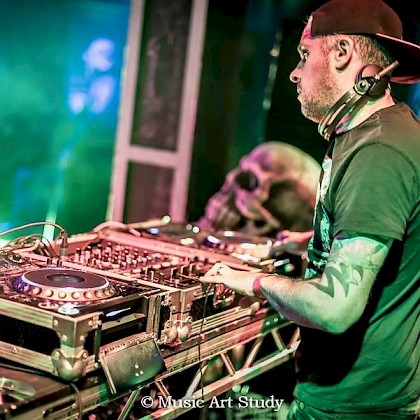 Amongst his most famous recorded performances are contributions to Steely Dan's "Reelin' In The Years" and David Bowie's "Fame".

He has recorded a new jazz album and has written and composed alone and with others throughout his lengthy career.

We are delighted to welcome Elliott to the roster! 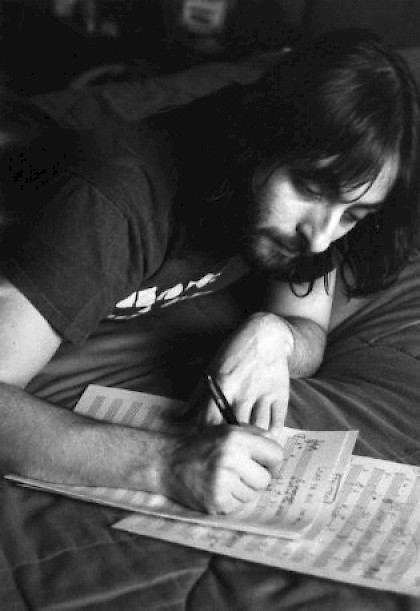 Skyler Jett is an award-winning, Grammy recognized vocalist and one of the most sought after Singer/Songwriter and Background Vocal Producers in the Music Industry.

His accolades include receiving a Grammy Award-embossed plaque from NARAS for singing with Celine Dion on the Grammy-winning hit song “My Heart Will Go On” from the blockbuster hit film “Titanic, the highest grossing movie theme song of all time.Skyler’s other movie credits include Background Vocal arrangement on “I’m Every Woman” from the blockbuster hit film “The Body Guard”, also Movie of The Year (1992),

Skyler Jett is Founder and CEO of Music Can Save The World Corp and First Kiss Records, a new niche record company that provides music CD’s and insta-download songs on the internet for the wedding industry. First Kiss Records works with a number of marquee artists, producers and writers as well as up and coming new talent in the music industry. 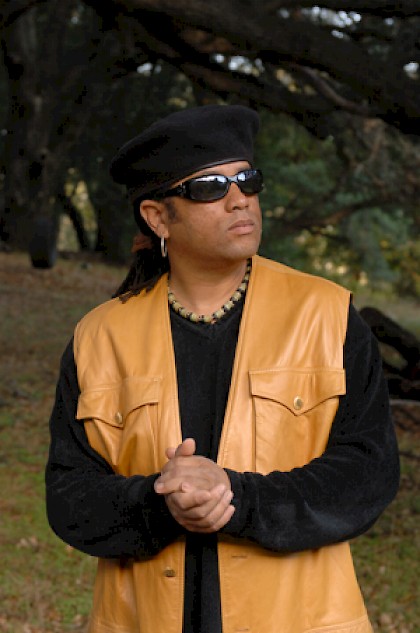 Rub!k is one of Europe's leading progressive Trance producers with forthcoming releases via Armada Music.

Rub!k has just signed to Supreme's affiliate Superb Songs on a long term publishing administration agreement, so we look forward to success after success! 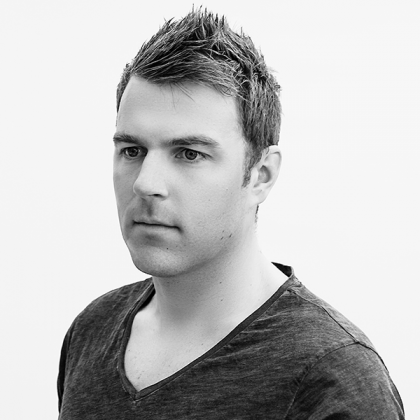