Aged 18 Hélène was signed as an artist to EMI Records & Music Publishing and later wrote albums produced by Harry Gregson-Williams. Her hits include the title track from the Gold selling album ‘Free Me’ by the Spice Girls Emma Bunton.

Supreme Songs is delighted to welcome Hélène ( photo by Ray Meese) as she joins us for the administration of her non Film & TV catalogue including the Emma Bunton hits. 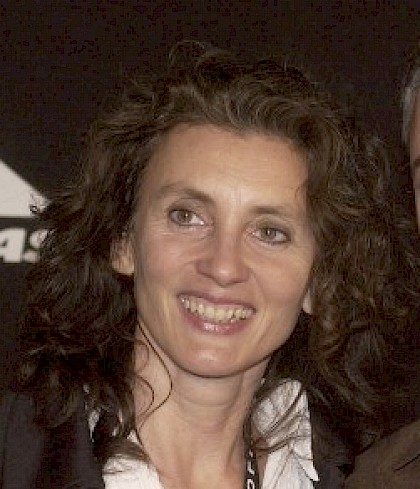 Tejai Moore is a singer of hip-hop-injected smooth R&B who also works as a songwriter for hire. Born in Miami, Florida but raised around the world in a military family, he began pursuing music as a vocation after he graduated from high school in Germany.

As Lil T in 2002, he shared the stage with artists including Migos, Jagged Edge, and Sean Kingston in Europe before moving back to the U.S. in 2007. He had a brief label affiliation with GS Boyz in the late 2000s, which dissolved when the project split. He then carved a path as a songwriter for hire, including writing the 2013 Curtis Moore single "Lipstick" before releasing his own debut EP, Drums & Heartbeats. It arrived on Valentine's Day of 2014. In the meantime, he had co-written a reworking of Anita Baker's "Sweet Love" called "Street Love," which became the debut single for British boy band and X Factor finalists Rough Copy. Released by Epic in June 2014, it reached the Top 30 of the U.K.'s R&B singles chart. Later that year, Top Notch Music released Moore's stand-alone single "Let's Fly."

His second EP, Irregular, followed via 341 Music Group in 2016. A year later, Moore was featured on the Swagger Splash tune "Around Me," and he self-released his full-length solo debut, Write My Wrongs, in 2018. 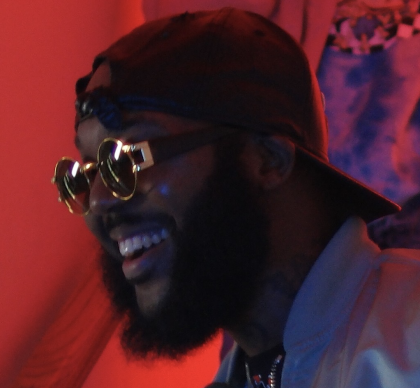