All About Music is a two-day all-inclusive knowledge sharing and networking conference for the Indian music industry held in Mumbai.

The British Board of Trade is also sending a trade mission to India from 26th to 30th August to include the AAM conference.

The link below gives all the info needed, together with an application form. 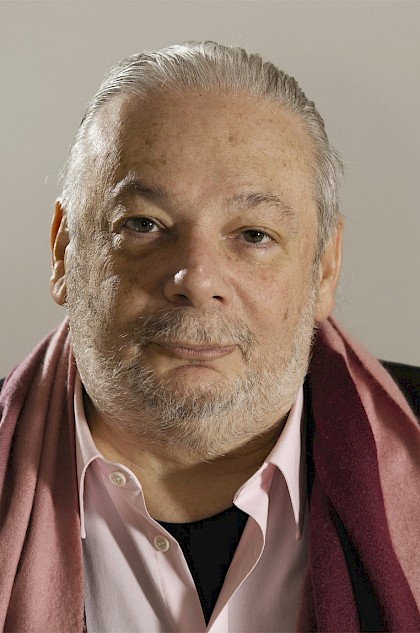 Dawn Tallman, “The Queen of Gospel Energy” was born and raised in Danbury, Connecticut, where she began singing in the house of God from childhood. Later, she expanded her body of work into the R&B and Dance scenes.Dawn's voice and style have been compared to those of many great vocalists,like Chaka Khan, Karen Wheeler and Oleta Adams; yet, her style is completely & audibly her own. Her ear for harmonies and her perfect sense for the placement of backgrounds & adlibs make her a producers' dream and an audiences delight. Dawns voice has blessed numerous singles as the featured artist and she is on the must call list for many producers when they are looking for someone to arrange and sing backgrounds.

Dawn released her long awaited full-length album entitled “For Me” in 2016. The album was produced by Honeycomb Music boss Josh Milan. Outside of Dance Music, Dawn has been working with Grammy Nominated Producer Chris "Big Dog" Davis.

She has added to the success of albums for Chante Moore, 3 albums for Maysa, 2 albums for Phil Perry and the Grammy Nominated Gerald Albright. 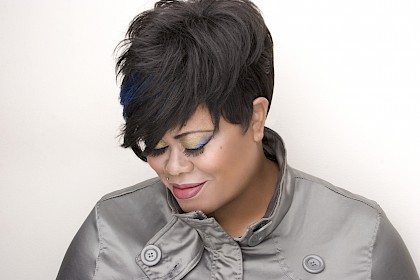 Steve Pickering has been a DJ/Producer within the Dance Music scene for over 20 years. Working under various aliases as well as ghost producing and engineering for some of the biggest names around. His Original productions have earned their place amongst the UK Top 40, U.S. Billboard charts and regular video features on the likes of the Box and MTV.

His DJ sets have led him to play at renowned clubs including: Pacha, Ministry Of Sound, Turnmills, Heaven and Café De Paris amongst others and his current Deep/Progressive House productions under the alias ‘LeSonic’ are earning support from the likes of Richie Hawtin, Carl Craig, Marco Carola, Be Svenson, Nick Warren, Eelkie Klein, Richy Ahmed, Claptone plus many more. 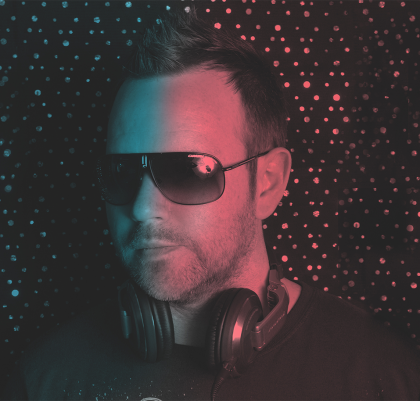