While aiming to capture the nostalgic musical quality attributed to the 80s and late 70s, Fire Tiger songs vary in style, genre, and lyrical content, and are inspired by live performance.

Fire Tiger are also currently working in collaboration with Redfoo (LMFAO) on a new “Yacht Rock” project, and we welcome them all the way from LA to our roster! 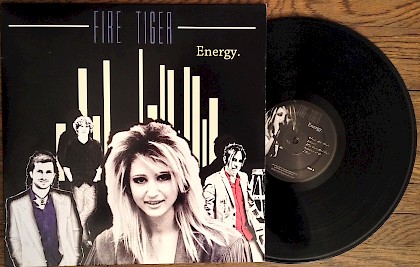 From his roots as a Hip-Hop DJ back in the day Jay has travelled the world DJ'ing and is now based back in Manchester.

We hope for great things ahead and welcome Jay to the Supreme Songs family for global music publishing adminsitration! 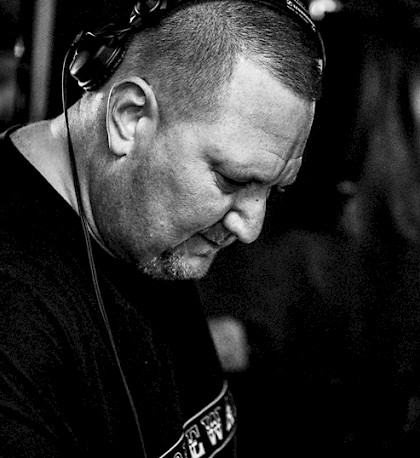