Charlotte Eve is currently one of the most original and exciting composers in the UK, with a unique voice to match.

Chris Martin and Ray Davies have both praised her work which gives you an idea of the pedigree of her songwriting.

Her distinctive piano and voice work and more upbeat pop tracks have enjoyed critical acclaim and been featured in BBC Bafta winning drama.

Charlotte's new single "One Love" was curated by Ray Davies.

Supreme Songs is excited to announce that Charlotte has signed to the roster via her entity Charlotte Eve Music!

His songs include US/UK/Europe Top 10 hits and releases on BMG, Atlantic, Universal, Warner, and have appeared in films such as Warner Bros. Practical Magic starring Sandra Bullock, and on HBO, Fox, Sony, Warner Bros., and CBS television shows.

Wayne is the founder of hitsongschool.com and has taught university-level songwriting and film scoring courses in the US, as well as at Tileyard Education UK. Wayne works from his NYC studio Stand Up Sound, and frequently in London and Los Angeles. 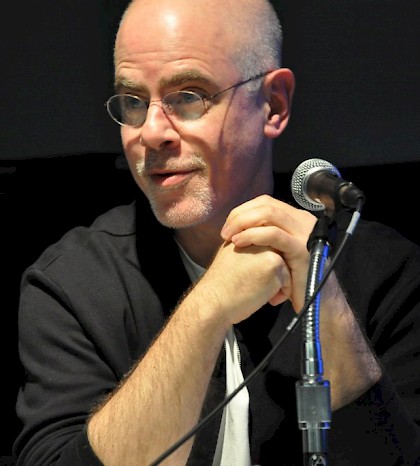