Third World Publishing is helmed by Dweight Brewster aka Dr Mambo (who with his jazz band can be caught live in New York ,check the listings!) .

Dweight has worked with many of the greats in music from Latin to Funk to Soul and back again including Tito Puente, Ray Barretto, Patrick Adams, Luthor Vandross, Norman Connors and The Imperials. For the latter he co-wrote "Can You Imagine" which was sampled by Daft Punk, and his involvement with Norman Connors helped create "Captain Connors" amoungst other songs for his and the Connors offshoot Aquarian Dream. 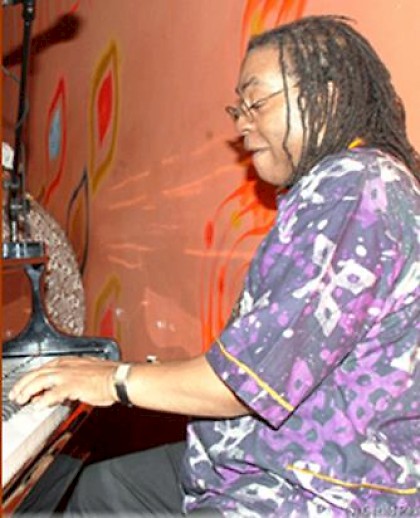