The Estate of James Carr inks a deal with Superb Songs JV with Phuture Trax!

Soul Music fans notoriously reserve a special affection for the fugitive and the obscure, and, in recent years anyone who wants to know how good a singer the late James Carr was needs only listen closely to his vocals. James was widely championed as a better man than the far more widely known Otis Redding, whose origins and style were comparable, and there are plenty of eminent observers who consider Carr to have been among the most remarkable of Soul singers.

Born in Coahoma, Mississippi, in Delta Blues territory, the family migrated north to the relative prosperity of Memphis. At six, James was singing solos in church. At nine, a member of a gospel quartet, the Harmony Echoes. In his teens, he began to take engagements as a solo artist in the distinctly secular clubs clustered around Beale Street.

In 1965, he signed to a new record label, Goldwax, which planned to challenge the local hegemony of Stax Records, whose stars included Redding.

Carr's initial releases made little impact but, as releases mounted up, it was evident that he had found his voice. After Goldwax, he recorded unsuccessfully for Atlantic in 1971, but then lapsed into a silence briefly broken by tours of Japan and Italy.

In his absence, the legend grew. He released two new albums, Take Me To The Limit (1991) and Soul Survivor (1993) but was never fit to launch a serious comeback. Treatment for cancer preceded his death in 2001.

Now in 2018 Superb Songs in a JV with Phuture Trax are fortunate to be representing The Estate of James Carr via his family. 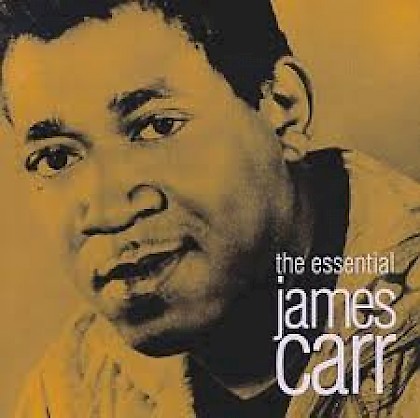 You might not have heard of Gregg Sutton, but you certainly will have heard one of his songs.

Gregg Sutton is one of the most accomplished singer-songwriters and musicians of his generation. Born and raised in New York he went to Hollywood in the early 1980’s and now resides in Beverly Hills. After serving an apprenticeship USA nightclubs, Sutton went on tour with the group KGB, featuring Carmine Appice and Barry Goldberg then formed The Pets recording for Clive Davis at the legendary Arista Records label.

Gregg then went on the road touring for five years with his lifelong friend, genius actor and comic Andy Kaufman as his musical director until Andy’s sad and untimely death in 1984. A few years later Sutton played himself in the feature film Man on the Moon (1999) starring Jim Carrey in the biographical comedy-drama about Andy. By now Gregg had joined Bob Dylan as his bassist and toured Europe with him in a group including Hall of Famers Mick Taylor and Ian Mclagan. In 1985 Sutton joined renowned country rock group Lone Justice on Geffen Records.

Legendary artists such as Joe Cocker, Percy Sledge, Dolly Parton, Maria McKee, Billy Ray Cyrus, Tom Jones, Nelson and Al Green (to name just a few) have recorded Gregg Sutton songs. In 1988 Stop (co-written by Gregg Sutton) was recorded by UK artist Sam Brown and went on to be a global hit. Stop was later recorded by Jamelia on the soundtrack of Bridget Jones, the Edge of Reason. In 1992 Curtis Stigers and Gregg Sutton teamed up to write the classic You’re All That Matters to Me which went on to became one of Stigers' biggest hit singles from his multi- million selling debut album on Arista Records.

Gregg has collaborated with Santana, Desmond Childs, Mark Hudson, Timothy B Schmidt, Shelly Peiken, Carol King and Joe Bonamasa, Human League, Heather Small, Charles & Eddie and a host of other artists, bands and writers including soul legend Carla Thomas with whom he had penned It Takes More Than Tears for Tom Jones.

Sutton has just recently completed a brand-new album "Deal With It" recorded at Storm Cloud Studios in Los Angeles and currently performs live gigs all over the Pacific West Coast (USA). 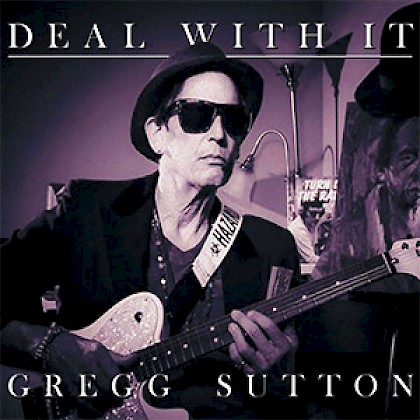 Best known for his tenure with Harold Melvin and the Blue Notes from 1974 to 1981, Jerry Cummings own releases "All I Do is Think of You" and "It's My Pleasure" are much sought after Modern Soul classics.

Jerry retired from the music industry at age 31, but in September 2011 at the advice of many friends. Jerry caught the bug again and began recording at Bobby Eli's studio just outside Philadelphia. 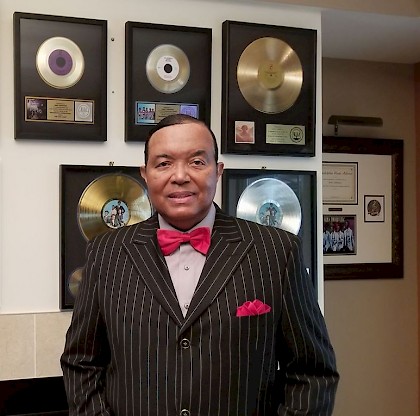