With releases on label heavyweights such as Defected, Strictly Rhythm, Soulfuric Trax, Masters at Work & Ministry Of Sound and countless remixes over three decades of music production, Danny J Lewis (aka Enzyme Black) has taken on the traditional New York house sound and made it his own.

At chart level his 1998 UK Garage classic "Spend The Night" hit the UK Pop Top 30 on XL Recordings, and his ability to span the genres is also apparent in his past work as part of Spiritual South amoungst other aka's , writing and producing the hit single ‘Green Gold’ for example.

Now we welcome Danny to the Supreme roster of administered writer/composers! 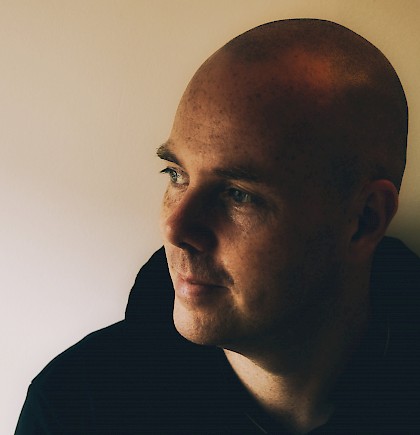 Taking their musical influences from house, garage and speed garage Rare Candy have developed into one of the UK’s most promising production duos for a while and are set to deliver big things. Whether you are looking for a UK underground or commercial house grooves the boys can do it all.

Their tracks and remixes have already gained the attention of Annie Mac, Tough Love, B Traits, TS7, DJ EZ and more as well as radio support from Kiss FM, Radio 1 and 1Xtra.

With interest for Rare Candy DJ sets increasing the guys have already appeared across the UK, Europe and the USA and demand is growing.

You can find their tracks and remixes so far on labels like AATW, Armada Deep, Xylo Music, Champion Records, Sony, San City High and Ultra Bass to name a few. 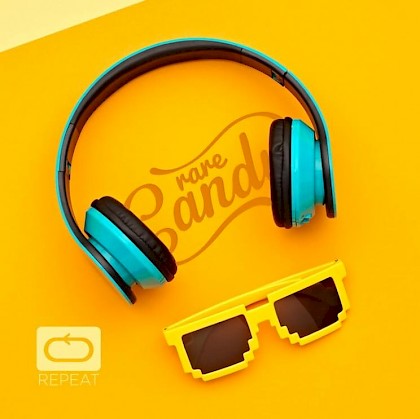