With his new alias B.K.R emerging in 2015 and a exhaulted history of Techno classics released on labels such as Last Night On Earth and Kompakt, Simon Baker needs no further introductions.

An inaugural release on Drumcode was followed by music on Alan Fitzpatrick’s Whistle Blower with a fantastic Reset Robot remix, and more recently music on Fina White.

B.K.R has releases alongside Jamie Jones on Dusky’s 17 Steps, and remixes in the bag for Rydim (Italo Johnson) and Paris Brightledge (Paranoid London) on Hot Creations amongst others.

Now, in 2017 we are super pleased to announce that Simon has joined Supreme's affiliate Superb Songs for global publishing administration 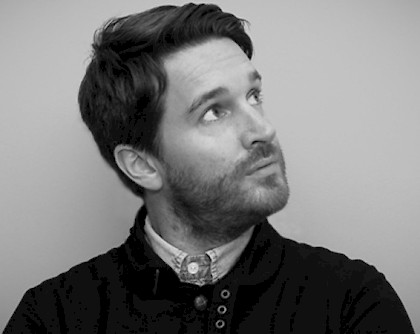