UK scene stalwart Simon Lovejoy's rave pedigree goes back to 1989 and the seminal "The Rave Is On" released whilst Lovejoy served as a resident P.A at The Brain Club in London. He would go on to co-write with Björk, Carl Cox, DJ Choci and co-produce the Black Cock edits with DJ Harvey. Alongside UK House pioneer Frankie Valentine he wrote and produced a collection of underground House and Electronica classics. In 1995 Lovejoy joined the sound of Nu-jazz, signing his band-project “Taxi” to Infracom/Universal in Berlin.

Currently resident in Stockport, Lovejoy was born and grew up in North London. His school was next to the Royalty nightclub. The venue, as a lad of 14 was a mecca of music. The main DJ was Froggy, with his huge Orange valve sound system. Other regular DJ’s were Robbie Vincent and Greg Edwards. It was the late 70's, North London Jazz/Funk was happening and Northern soul was merging with US Disco, you danced all night. His mentor through the 80’s into the world of electronic dance music production was his best friends brother, John Rocca of Freeez. 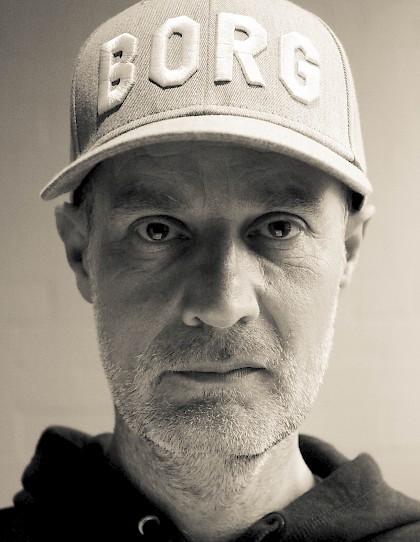 The musical career of Johan S. spans from as far back as 1988 when Johan joined the Swedish DJ collective and remix team SweMix with StoneBridge and Denniz Pop.

Classic 90´s releases includes the gospel house anthem "We Lift Our Voices" by Integrated Society, the "Dynamic Kutz" volumes by Johan S., "Visions Of Rage" by Dragon Fly, "Crying At The Discoteque" by Alcazar, "DJ Spinnin" by Punk Chic, and "Soul Rising" by Rhythm Inc., along with numerous remixes of by artists as diverse as Robin S., Sabrina Johnston, The Beastie Boys and Michael Jackson to name a few.

After a long break Johan S. is now back, making music and running the hot new labels Subtractive Recordings and Subtractive Archives.

Subtractive Recordings focus is on quality soulful, deep and jacking grooves while Subtractive Archives features the best of Johan´s classic work from the 90´s.

In addition Johan has just added the new releases on Subtractive to his publishing admin. deal with GB Music who in turn are administered by Supreme Songs. 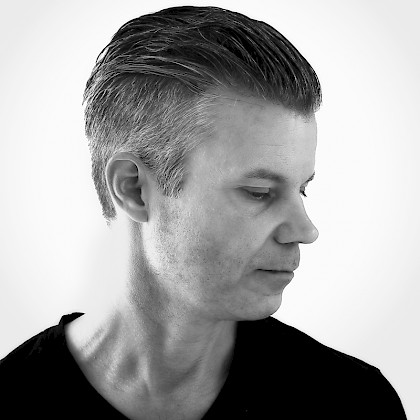