Established in 2011, FINA has become one of the most respected House Music imprints of the decade so far, counting electronic luminaries such as Move D, Leif, Roberto Rodriguez, Cottam and Francis Inferno Orchestra as part of its artistic family. Originally an offshoot of Ralph Lawson’s 2020 Vision, FINA is now under the sole ownership of Leeds DJ producer Simon Morell and A&R main man Juan Corbi.

“One of our most trusted labels.” Forward Disco

“A label [we] like to keep an eye on…FINA has released some excellent records by up-and-coming producers still in their ascendency.” Little White Earbuds 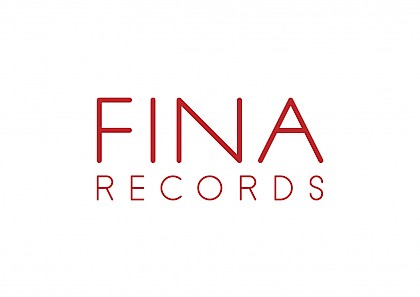 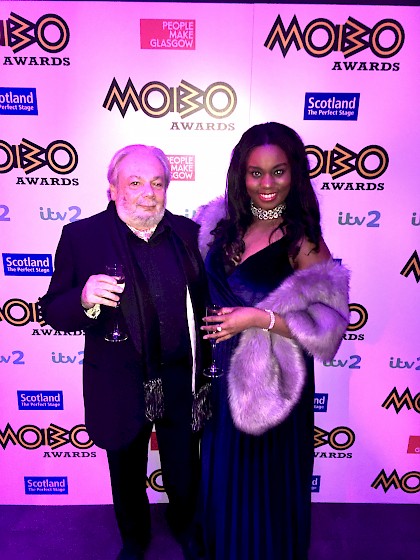