Inked in May 2016 Supreme Songs is delighted to announce the acquisition of the Haripa Music Catalogue of songs and compositions.

Haripa Music contains hit songs recorded by Kings of Tomorrow, Layo & Bushwacka!, Blaze, Chris Lake, and Sandy Rivera ( to name but a few..) and total's well over 1000 songs and compositions.

Pictured at the signing whilst attending IMS in Ibiza in May 2016 are ( left to right) Supreme's Andy Bailey and Haripa's Christian Larsson. 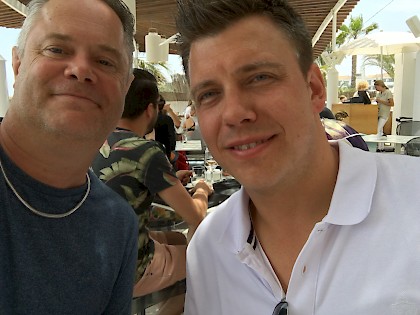 Supreme Songs is delighted to have acquired the catalogue of Sonset Music from multi-hit singer/songwriter Juliet Roberts, which it had previously been administering. Juliet has co-written and performed her own hits including "Caught In The Middle", "Free Love", "I Want You", and "Needin' U (I Needed You") for David Morales Presents The Face Feat. Juliet Roberts 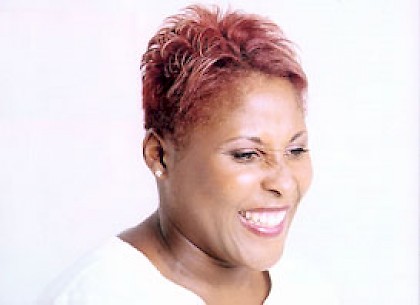 Experts Music Library has entered into a joint venture with the LA based We 3 Kings Production Library to exploit and promote the Experts catalogue. Experts has been quietly expanding its roster of great quality production music in anticipation of the deal which is expected to go live shortly.. 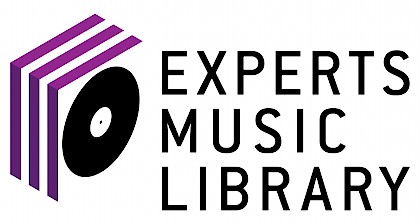 Gavin "Face Mills has been a figurehead on the UK Dance Music scene since the Rave era of the late 1980's. Most recently known as one half of Copyright, Gavin is now a reknowned Photographer and balances this new career with his musical output.

Songs Supreme has reached an agremeent to purchase a number of Gavin's copyrights written by or co-written by Gavin which it has administered to date for a number of years. 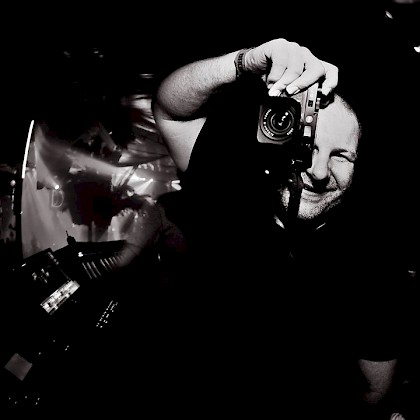